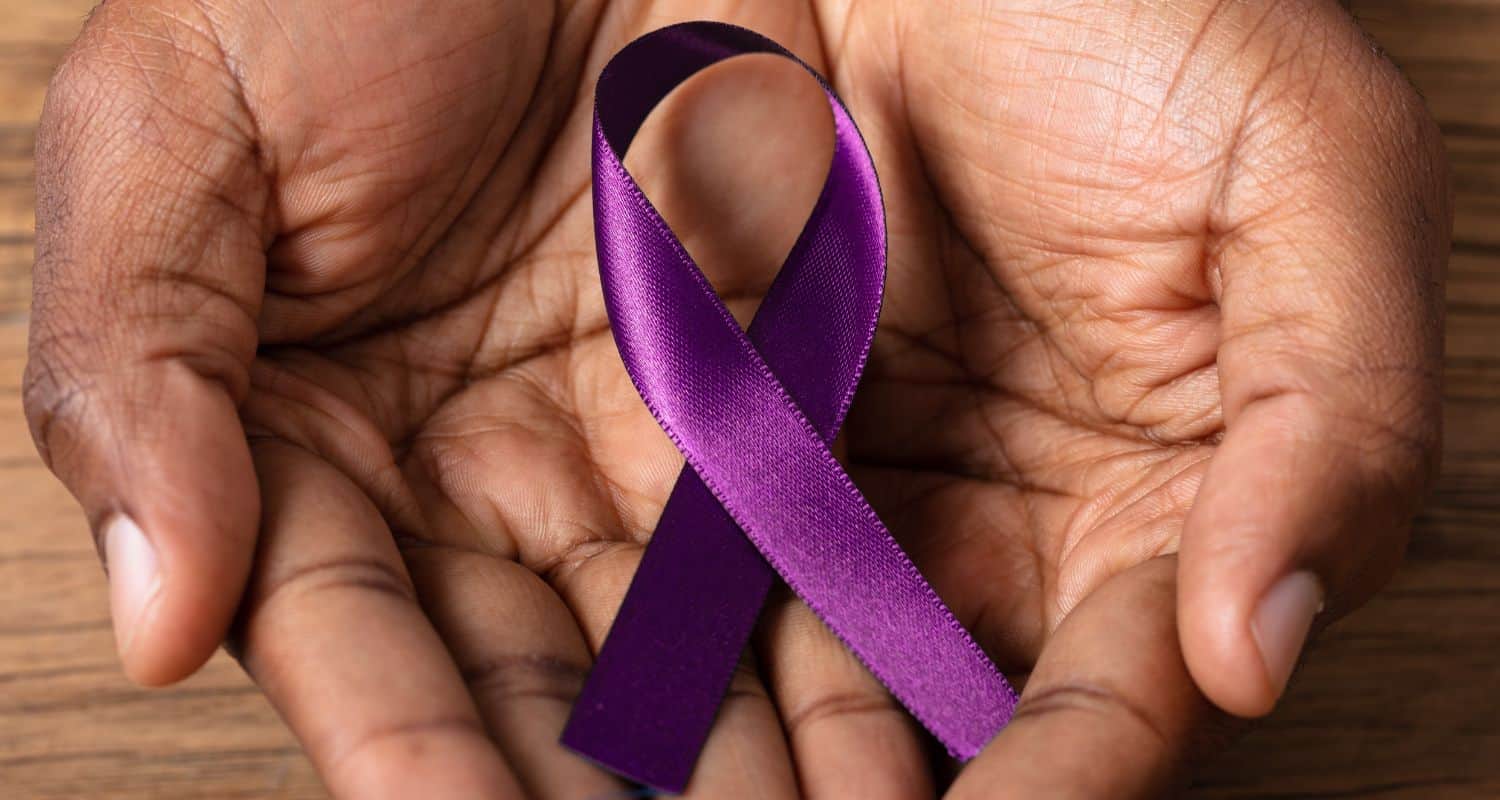 As we age it’s normal to be a little more forgetful. It surprises many to realize that mild cognitive decline common with age begins as early as the mid 40’s and 50’s. However, Alzheimer’s Disease and other forms of dementia are not a normal part of ageing. If you have questions about Alzheimer’s’ Disease this is a great time to ask. This and every September is World Alzheimer’s Month a worldwide campaign led by Alzheimer’s Disease International to raise awareness, understanding and promote prevention around this devastating condition.

The World Toll of Alzheimer’s Disease

It’s estimated that at least 50 million people worldwide live with dementia, a terminal neurogenerative disease which affects brain function.  This equals around 1 in 9 people (10.7%) age 65 and older has Alzheimer’s disease. Age is one of the largest factors as the percentage of people with Alzheimer’s dementia increases with age: 5.0% of people age 65 to 74, 13.1% of people age 75 to 84, and 33.2% of people age 85 and older have Alzheimer’s. However, age isn’t the only risk factor. Family history increases your risk on top of others by 30 percent!  Alzheimer’s is by far the most common type of dementia making up around 70 -80 percent of all cases and while it can be devastating for those effected it can have a wide-reaching impact on loved ones and family. Alzheimer’s disease in its later forms requires around the clock support, tasking the people in your life the job of either hiring medical support or providing this caretaking themselves. This is why the estimated global cost of Alzheimer’s for paid and unpaid labor is around 1.3 trillion dollars and growing!

Alzheimer’s Effect on the Brain

Alzheimer’s disease is classified by the buildup of amyloid plaque and neruofillbriary tangles on brain cells and tissues. As this build up continues it suffocates parts of the brain causing death to cells and tissue. As neurons are injured and die throughout the brain, connections between networks of neurons start to break down, causing parts of the brain to shrink. This is called brain atrophy and causes an entire loss of brain volume.

In the early stages of Alzheimer’s, it may start as simple forgetfulness and progress to mood swings, changes in behavior, the ability to follow directions, completing everyday tasks and even long-term memories.

There is no known isolated cause of Alzheimer’s however there are several risk factors you can modify now to reduce your risk of this form of dementia later. This includes staying active, eating heathy, quitting smoking, reducing alcohol consumption, and addressing health conditions such as diabetes and hypertension. Other methods rely on keeping your brain active and engaged. This can include trying a new class, perusing a hobby or interest, and staying social.

One aspect which holds many of these risk factors together is hearing loss. Hearing is a sense that helps us keep connected to others, which in turn allows us to stay active, connected, engaged, and excited about the life we love. Like Alzheimer’s disease, hearing loss is more common as we age. One in three over 65 are affected by hearing loss and this number jumps to one in two for those 75 years and older.

Hearing treatment may minimize the risk of Alzheimer’s disease

Researchers have made strong connections between the likeliness of hearing loss and Alzheimer’s. One recent study from the Department of Hearing and Speech Sciences (HESP) at the University of Maryland (UMD) found that treating hearing loss with hearing aids enhanced brain function and working memory as well as improving hearing ability.

Take your Hearing Health Into your Own Hands!

You may have hearing loss and not even know it. This is because hearing loss often develops slowly over years, progressing so gradually that it occurs under your own radar. This means that if you are 60 or older it’s a good idea to begin to schedule regular hearing exams as part of your health regime. One way you can help prevent Alzheimer’s Disease now is to schedule a hearing exam and treat your hearing loss. Use this September and World Alzheimer’s Month as the excuse you’ve been waiting for! Schedule a hearing exam with us today!