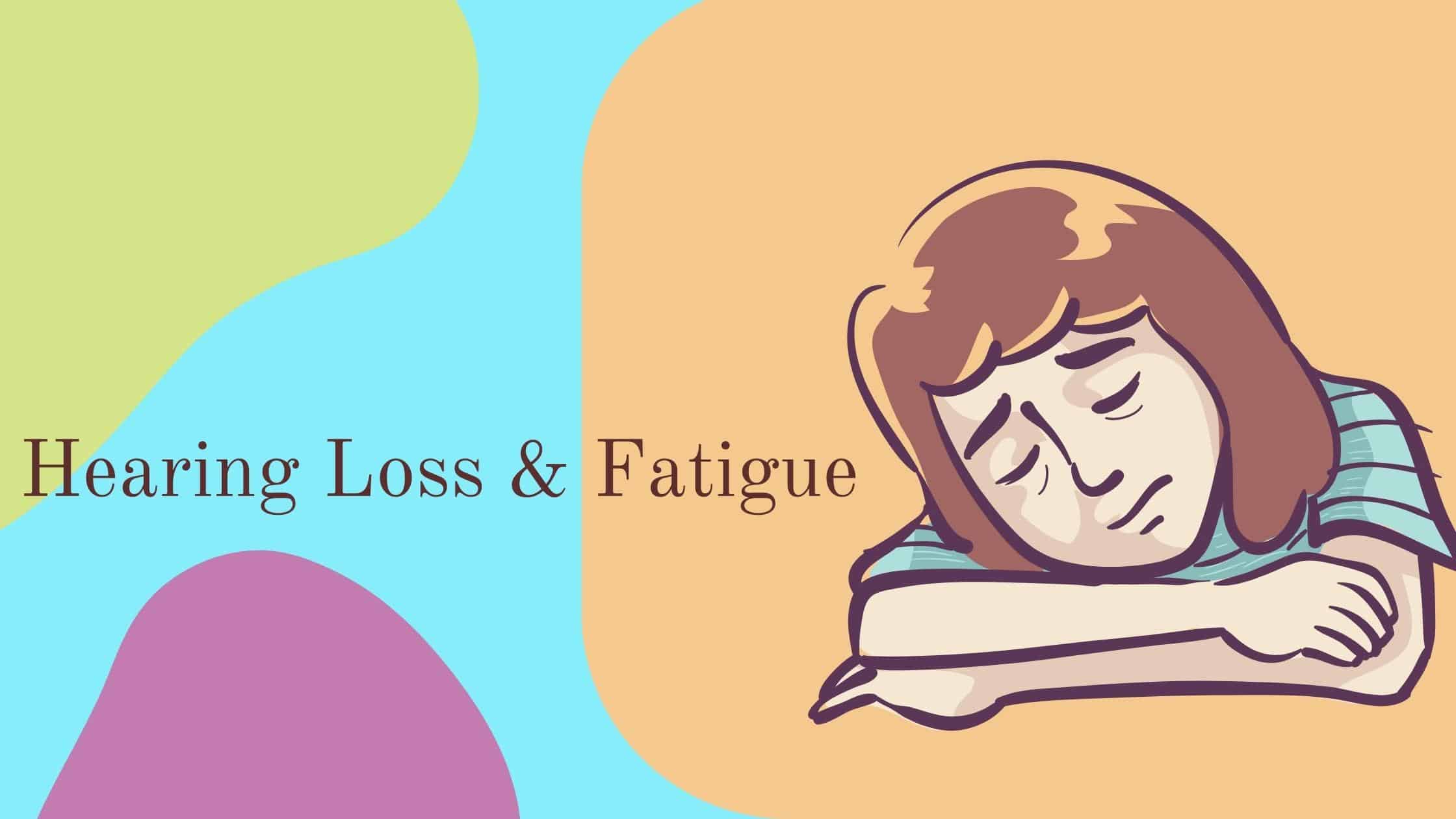 Remember your college days when you sat through a long lecture full of information and felt exhausted by the end? It can take a lot of exertion from your brain, to learn and absorb information. This is often referred to as listening fatigue. If you have hearing loss, imagine the extra work it takes to follow conversation.

The Extra Strain of Hearing Loss

When hearing loss starts to set in it usually does this slowly. At first, you may just lose subtle sounds such as birds chirping or whispers. Parts of words may be lost or certain consonants are usually the first thing to go when listening to others speak. This requires a lot more concentration and brainpower to fill in these gaps in real-time. The result is extra exhaustion from even a simple social interaction. This is why it is all too common for someone with hearing loss to start to avoid social situations altogether, instead choosing to self-isolate.

Humans are social creatures. Most of us become energized and inspired by interacting with other people. A healthy social life keeps us connected and engaged in our life and keeps us wanting more. When social interactions start to require extra cognitive exertion and leave us feeling fatigued it can often escalate into chronic depression, social anxiety, and loneliness. The brain also becomes less stimulated by less social interaction. Parts of our brain which used to be used for audio processing go unused and can start to cause brain shrinkage- also known as brain atrophy. Some degree of atrophy and subsequent brain shrinkage is common with old age, even in people who are cognitively healthy; however, for those with hearing loss this can occur sooner. Even a mild case of hearing loss can double a person’s risk for brain diseases such as Alzheimer’s and other forms of dementia.

Understanding How the Brain Processes Sound

When sound enters the outer ear it sends sound down the ear canal where it eventually reaches a small snail-shaped, fluid-filled organ called the cochlea. Sound vibration causes ripples in the fluid which trigger tiny hair-like cells called stereocilia. Stereocilia then convert the sound to electrical impulses which are received by the brain.

When hearing loss is present, each area of the brain which interprets sound is forced to work harder causing significant exhaustion. While hearing loss is often permanent it can be treated effectively using hearing aids which are programmed to amplify the specific sounds you struggle with. By improving listening and speech comprehension, hearing aids may effectively decrease listening fatigue.

To solidify this claim a 2011 study by researchers at Vanderbilt University examined 16 adults between the ages of 47-69 years of age with mild to severe hearing loss. The goal was to understand how much hearing aids could decrease listening effort and mental fatigue. The researcher explored the cohort’s word recognition, word recall, and visual reaction time with and without hearing aids and found that those who used hearing aids displayed significant improvements. Some of these include increased word recall and shorter reaction times when using hearing aids.

You may have hearing loss and not even know it. Even a slight hearing loss could be making listening more exhausting than it must. It’s a good idea to have your hearing tested annually regardless of age. While hearing loss is certainly more common once you reach the age of 65, a hearing loss can develop at any time and begin to impede the quality of your health and life. The latest in hearing aid technology can help you hear and communicate effectively, and they just might help you approach life with more energy. Schedule a hearing test today!