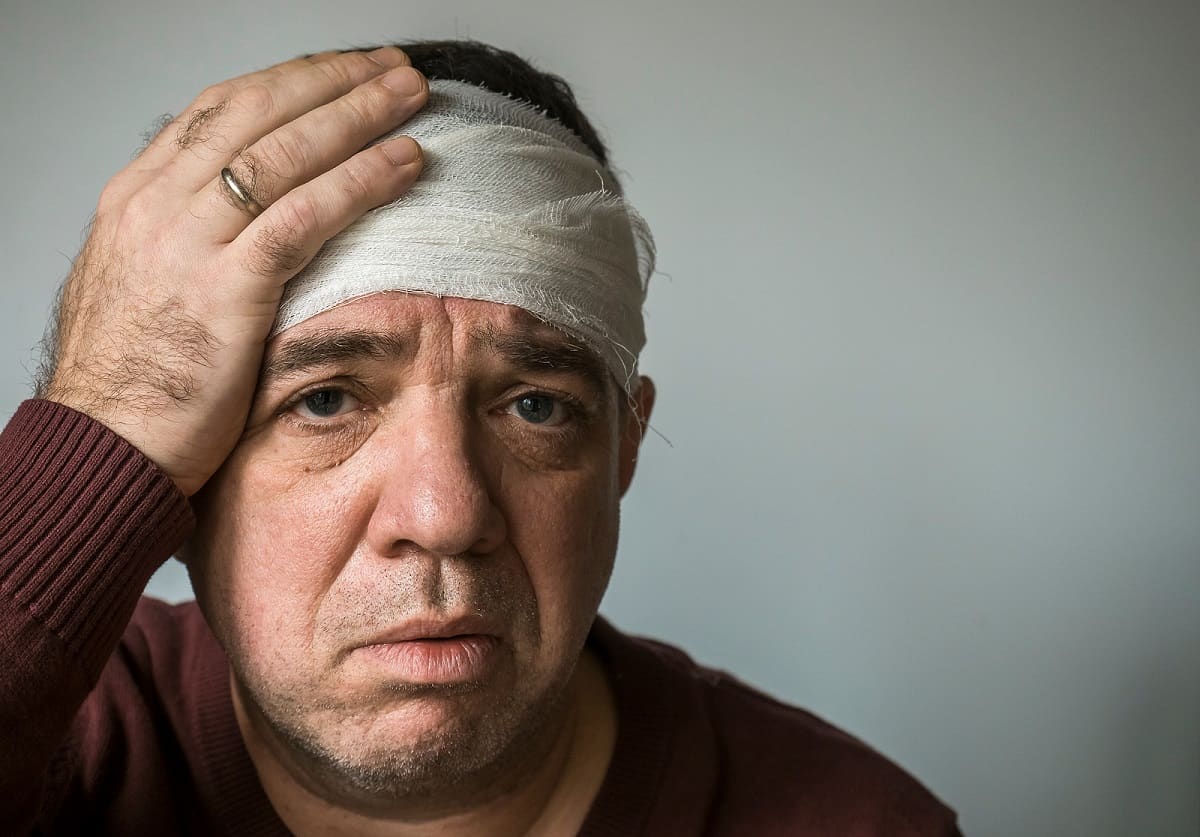 It’s important to protect your head. If you do suffer an impact, it could be more serious than you’d first suspect. An impact with enough force runs the risk of concussion or traumatic brain injury (TBI). The effects of a blow to the head can be incredibly dangerous causing bruising, torn tissues, bleeding, and other physical damage to the brain which can result in long-term complications or death. In some instances, a blow can also mean permanent hearing loss.

What is a TBI?

A traumatic brain injury (TBI) is a form of acquired brain injury, which occurs when a sudden trauma causes damage to the brain. This can be the result of a sudden blow to the head, or when an object or pierces the skull enters brain tissue. Millions face TBI while playing high impact sports such as football or lacrosse or due to a motor vehicle accident. While TBIs can affect anyone, these events are more likely to be serious among older adults. In fact, those 75 and older have the highest number of hospitalizations due to TBIs. This can be the result of reduced mobility and loss of balance as we age in combination with loss of bone mass as we age.

After an impact it may feel as if you are fine, however, it may take some time before “the patient reports signs and symptoms of audiological disorders or family members start noticing the signs,” notes Shahrzad Cohen, an audiologist based in Sherman Oaks, Calif., in a webinar for the Hearing Loss Association of America. people with moderate or severe TBI have multiple physical problems that can last for years. In fact, at least one-fifth of those with more severe injuries have reported difficulties with their physical health decades later. This can manifest as Memory loss, headaches, seizures, dizziness · vison issues, chronic fatigue, balance issues and hearing loss. It’s important if you have experienced a TBI in your life, even in the past that you mention it to your physician at your next checkup. Hearing loss and other auditory issues are often missed or misdiagnosed.

All too often an unexpected impact to the head can damage the very fragile inner workings of the inner ear. There are some of the most fragile parts of the inner ear which affect how we receive sound to the brain. This includes the tinniest bones of the body called the ossicles and the cochlea which houses tiny hair like cells called stereocilia. Stereocilia are incredibly fragile and also the sole deliver system for sound to the brain. When damage occurs to the auditory system it is known as acoustic trauma. Acoustic trauma can result in:

Hearing loss is a common outcome from a TBI

Numerous studies have found a direct connection between TBIs and lingering hearing loss. While some cases cleared up over time, a 2018 review of existing science concluded that even among TBI patients who didn’t break any bones in their head, 58 percent had some related hearing loss. In a separate study conducted in 2017 out of Taiwan, of more than 1.6 million, findings displayed that those who experienced TBIs had twice the risk of developing hearing loss over the next decade

If you or someone you know has recently experienced an impact to the head, it’s important to visit your physician or an emergency room immediately. Even if you feel fine, it could escalate into something more severe. If you are experiencing a ringing in the ears after an impact it is a clue that you may be dealing with temporary or permanent hearing loss. It’s safe practice to make sure to test your hearing to detect a possible damage to the auditory system. Schedule a hearing exam with us today.