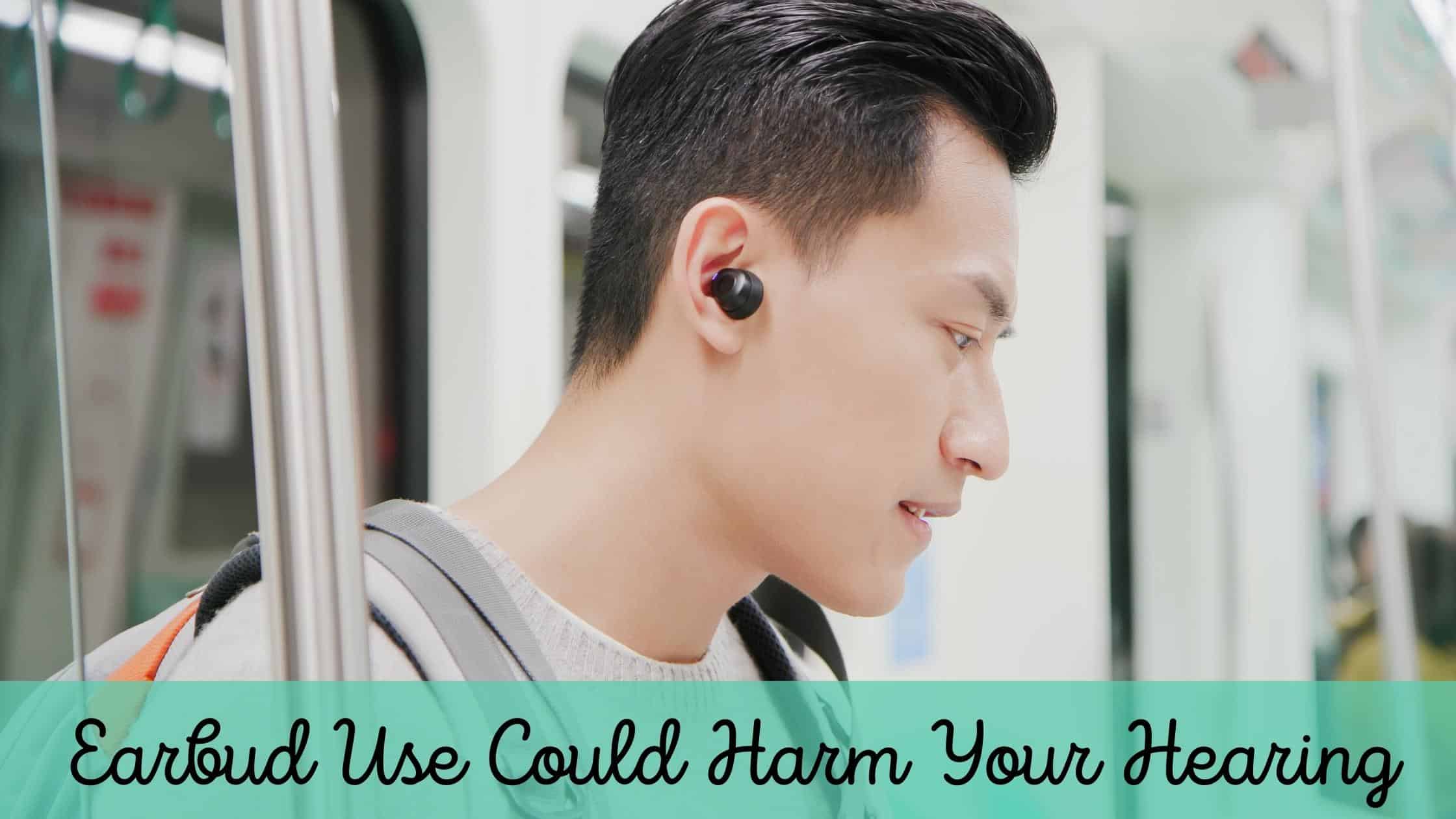 Do you love your earbuds? They are incredibly convenient, allowing you to listen to your chosen media privately, without bothering the people around you. They also offer focus for working environments, blocking out distracting noise and allowing you to fully focus. However, there are dangers to using headphones. With the introduction of the Sony Walkman in 1983, a whole new generation became obsessed with listening to media in a personal and portable way. However, this invention may be simultaneously the reason that a younger generation struggles more commonly with hearing loss.

The Noise of Earbuds

Noise-induced hearing loss occurs when noises surpass a safe listening threshold. The Centers for Disease Control and Prevention (CDC) reports that “according to research studies, NIHL affects approximately: 5.2 million children and teens between ages 6 to 19. 26 million adults between the ages of 20 and 69.” The safe threshold for listening extinguishes at 85 decibels. Decibels are the measurement for loudness in sound and constant exposure of 85dB for 8 hours or more can cause permanent hearing loss. As the decibels rise, the time it takes for damage to incur shrinks. At a 10 degree increase of 95dB, it takes under an hour for damage to occur. However, headphones and earbuds fit directly next to or inside the ear canal, delivering decibels as high as 110 dB! At this level, damage can occur in less than 15 minutes!

An Increase in Earbud Use

Earbud use continues to rise and become a standard across generations. Between 1994 and 2005, with the popularity of the iPod and other MP3 devices, the use of earbuds increased by 75%. This has created an entirely new generation who struggles with hearing loss at a much younger age. Today it’s been reported that approximately 20% of teenagers have measurable hearing loss in one or both ears. This may be in part due to the endless streaming possibilities of music and media available at the touch of a fingertip. It’s far too easy to get lost in your favorite music, movies, or podcast without realizing the lasting damage you are causing to your hearing.

A temporary threshold shift is a temporary shift in the auditory threshold which often occurs after being exposed to a high level of noise. This might take the form of a lasting ringing of the ears (tinnitus) reduced hearing or sounds seeming muffled or obscured.

While it’s often temporary it still signifies a significant injury, or depletion to your hearing ability, which will ultimately last a lifetime. Hearing loss generally will develop gradually so you won’t realize how much loss you have until years later when you struggle to hear, even in the most ideal of listening environments.

An Impact on a New Generation

Many people underestimate the importance of hearing, however, it’s a communication issue that now challenges a younger generation. This means struggles with relationships, chronic depression, anxiety, loneliness, and confusion at a much younger age than we as a people have ever experienced. It’s important to take listening to your headphones seriously and educate others to do the same.

It’s okay to enjoy earbuds and headphones – you just have to do it safely. This means watching the volume of your headphones. A general rule of safety while listening is the rule of 60. Don’t turn up the volume on your listening device past 60%. This can keep your ears safe and even account for most fluctuations in volume across recordings. You can still enjoy your music when it’s not blaring.

Another method to protect your hearing is to invest in noise-canceling headphones. These detect the ambient sounds in a room and mimic the sound inverted. This causes a sound wave to reach our ears, detected as a flat line. The beauty of noise-canceling is that it helps us to avoid turning up the volume louder to block out other sounds such as competing conversations or a noisy air conditioner.

If you suspect that you have hearing loss due to earbud use, don’t wait for it to get worse. To find out more about how you can listen safely, make an appointment to have your hearing tested and find out what options are available to you.