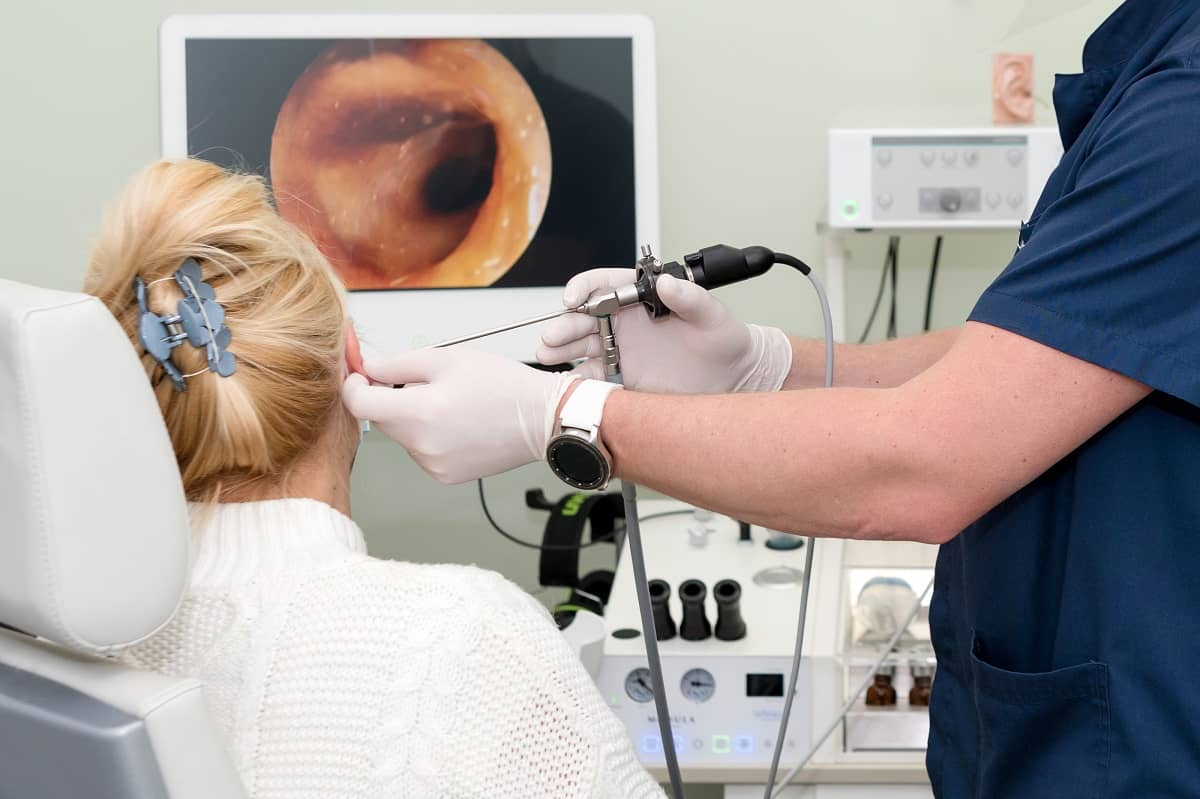 Our bodies are full of substances such as blood, saliva, tears, and snot. However, one which many are on a mission to eradicate is earwax. Our bodies are amazing biological marvels and there are few functions and features of our bodies which are superfluous. Earwax actually plays an important role in the health of our ears, and your mission to keep your ears clean could actually be causing more issues for your hearing than you may suspect.

What is earwax and what does it do, anyway?!

First of all, it’s not wax at all. Technically called cerumen, earwax is a mix of dead skin cells combined with oils, sweat, and even trapped dirt and dust. In fact, earwax’s sticky nature helps to trap dirt, dust, and unwanted debris. It acts like a magnet for undesired substances in the ear canal and moves them out like a conveyor belt, via the movement of your jaw as you talk or chew, helping to keep your ears clear and clean. In fact, earwax is essential to the health of the ear canal. In addition to moving debris out of the ear, it’s an antimicrobial substance, helping to prevent infection for cuts and lesions in the inner ear, which would otherwise be difficult to treat. Other surprising functions of earwax include:

How to clean your ears

Many people add cleaning their ears to their daily hygiene routine. However, our ears are self-cleaning, meaning that attempting to clean your ears can complicate the process. “An overly clean ear can be an unhealthy ear,” explains Max Stanley Chartrand, PhD in an article highlighting the harms of attempting to remove earwax. “Anytime someone tries to clean their ear by inserting a finger or small object into their ears, they risk wedging earwax back into the skin, where it can harden and become problematic, even affecting your hearing,” he explains.

Many people make the mistake of attempting to clean their ears out with a cotton swab, or worse a bobby pin or another small object. The problem with this is that it can force earwax deeper into the ear canal where it can become impacted. This can block sound from reaching the inner ear and the brain, as well as damaging the many fragile mechanisms of the inner ear such as the eardrum, ossicles or cochlea.

Do you have too much earwax?

Trust your body. Your body knows exactly how much earwax to produce unless there is another underlying issue such as improper diet, or jaw issue. Other factors which can cause you to over produce include:

The more you try to remove earwax, the more your body will make, so we recommend obtaining it. Removing earwax sends a signal to your body to create more, making it more likely to experience an impaction interfering with hearing, and increasing the risk of ear infections and other complications.

The safe way to clean your ears

While we recommend avoiding ever sticking anything in your ears to clean them, a safe method revolves around softening the earwax in your ears, so it can exit to your outer ear on its own. Try putting 3 to 5 drops of a mineral oil in each ear and lying on the corresponding side for around 15 minutes to loosen the earwax. Afterwards, indulge in a hot steamy shower, which will further loosen earwax, allowing it to exit your ear. After the shower, you simply need to wipe earwax away with a soft damp cloth.

When to see a medical professional