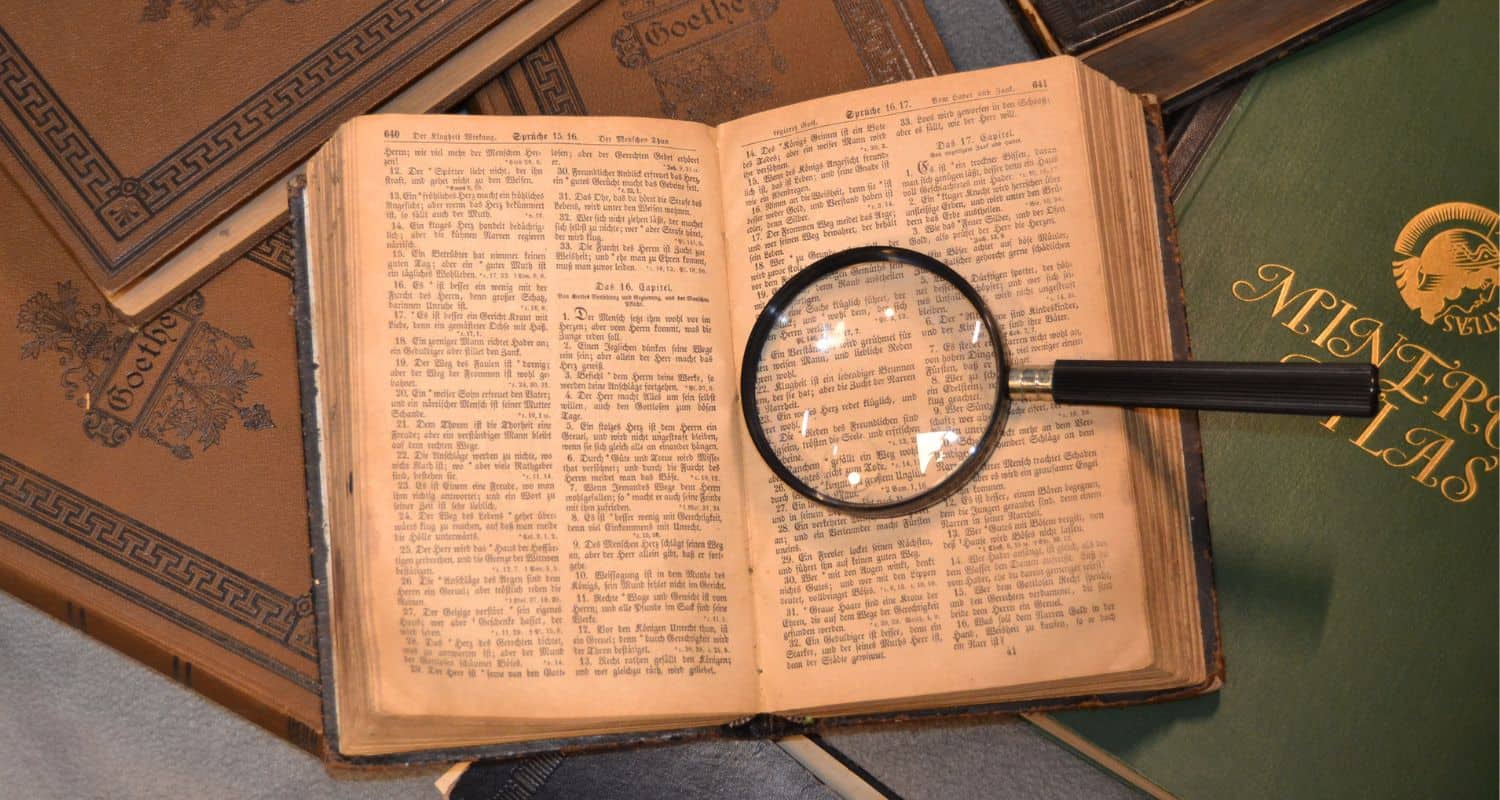 When tracking the history of hearing loss, the earliest mentions date back to over 10,000 years ago in skeletal remains found in the Shanidar Caves in Iraqi Kurdistan. While sensorineural hearing loss occurs in the cells of the inner ear which breakdown over time, archeologists discovered exostoses, which are bony growths in ear canal. Exostoses notes a blockage of sound, classified as conductive hearing loss.

For nearly 30 centuries—from its unification around 3100 B.C. to its conquest by Alexander the Great in 332 B.C.—ancient Egypt was a powerful and influential civilization in the Mediterranean world. Among their amazing technological developments included mathematics, geometry, surveying, metallurgy, astronomy, accounting, the ramp, the lever, the plough, mills for grinding grain and even writing and paper. One of the earliest known written mentions of hearing loss was noted in the Ebers Papyrus – a medical journal dating back to 1550 BC! The writing describes a remedy for “Ear That Hears Badly”. This remedy includes a portion of injected  oil, red lead, ant eggs, bat wings and goat urine into the ears! Today this remedy may seem alarming and helps us realized the extend of the hearing innovations we’ve collectively accomplished.

Sign language is an amazing way for the deaf and hard of hearing community to communicate clearly without the use of audio communication. Its roots go all the way back to the monks of ancient Burgundy in the 10th century. As a vow of silence was common in these monks, they created as language based on hand signals to communicate with one another. Eventually known as Cluniac sign language, this nonverbal language spread across the monasteries of Europe. Many believe that this was the inspiration for modern sign language utilized by more than 70 million deaf people around the world to learn, work, access services, and be included in their communities.

Today hearing aids are the most common treatment for hearing loss. These tiny electronic devices sit in or near the ear canal and can be programed based on a hearing exam to amplify only the sounds you struggle with. The earliest forms of hearing aids are traced to the 17th century, where ear trumpets using animal horns or sheet iron, were held up the ear to amply sound. Ear trumpets prevailed as the primary form of amplification through the 19th century. In fact, it wasn’t until Alexander Graham Bell’s invention of the telephone in 1876 that inventors were able to incorporate this technology into the first amplified electronic hearing aids. In 1889 the monumental introduction of the first hearing aid was provided by inventor Miller Reese Hutchison. Since then, hearing aids continue to develop and improve from 1920 vacuum tube technology to transistor technology of the 1940’s post world war developments.

Digital Devices and Beyond

To find out what hearing aids today can do for you, don’t hesitate to schedule a hearing exam with us today and find out just how far we’ve progressed!